This week’s Make challenge had me stymied. The premise revolved around game design: creating, remixing, and redesigning games and gaming systems. My first thought was that I know next to nothing about video games, and although I understand the appeal (not to mention my baby brother is a lead audio director for Treyarch), I don’t play them myself. I’ve read James Paul Gee’s work enough to recognize the potential of video games as part of project based learning, but it is beyond the scope of my experience.

Then I realized that “games” did not have to mean video games. I thought of board games and tried to think of new ways to remix them for my ELA classroom. My own creativity fell short, but several people came up with brilliant ideas that I may just have to steal. Margaret Simon (@MargaretGSimon) tweaked “Apples to Apples” so that players have to use random words to create stories. Deanna Mascle composed an adorable poem from old board game names and created a Muse game that may help collapse writer’s block. My favorite may be Julianne Harmatz’s “Capture the Quote“, which morphs Uno into a close reading tool. Brilliant.

Still, my own creative process stumbled over the “game” concept. I didn’t play a lot of games as a child and I generally wasn’t very good at them when I did. As I re-read the definitions of “game” #clmooc participants had tossed around, it suddenly hit me. I didn’t play traditional games as a child, it’s true, but I did play. I read voraciously, and the books stimulated an already active imagination so that my play became play acting. It should be no surprise that I spent several active years in community theater and my first teaching job was in Theater Arts. How many of us didn’t take on imaginary roles on our play? Pirates and princesses, aliens and androids: these dress up characters take on lives when we apply imagination.

The premise of my “game” is imagination. I grew up with my imaginary friends, most of whom were fairies who lived in the giant pink flowers of my wallpaper. (It was the 70s, what can I say?) However, my imaginary world and my books took me to fantastical places beyond looking glasses, through wardrobes, and beyond time. 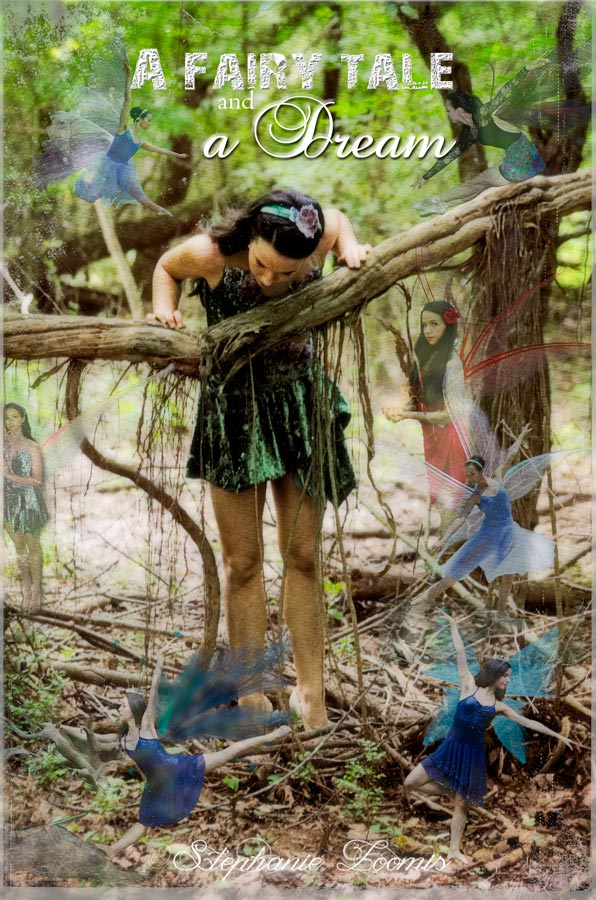 “Two forces create eternity – a fairy tale and a dream from the fairy tale.”
― Dejan Stojanovic

As for using this particular exercise in the classroom, I think it could be a way for students who “do school” to break out of the academic model for a moment and write or create for the pure joy of expression. It could begin with a question about childhood games and how they affect the growing up process. Who we are is largely determined by who we once were, so it is a legitimate thought for reflection. I’m still exploring this idea of “games” and I think I may be onto something useful.

This site uses Akismet to reduce spam. Learn how your comment data is processed.

Unorthodox but Effective by Stephanie Loomis

This work is licensed under a Creative Commons Attribution-ShareAlike 4.0 International License.